Plus, y'know, it's good to know you're alive.

Works in Progress / Re: FFT: A Stone's Ripple

I have a very dry sense of humour which generally doesn't translate well to text.
4

The King of Ivalice / Re: Development

The title screen thing reminds me of Disgaea (although this'll obviously be more serious in tone, I'm assuming.

But yeah, in summary, love it and am looking forward to the finished product!

You bastard. I was just about to post that.

And no, I don't make that comparison lightly.
8

The Lounge / Re: hello

The Lounge / Re: hello

Stick around, and maybe you can "Make those [Ivalician] bastards pay for shooting up [your] ride"? Here's hoping!

Wait, what? An opinion can't really be wrong because it's just that: an opinion. It can be disagreed with (which, in this particular case, your opinion has been. Quite strongly.)

Can't technically be objectively wrong, though. 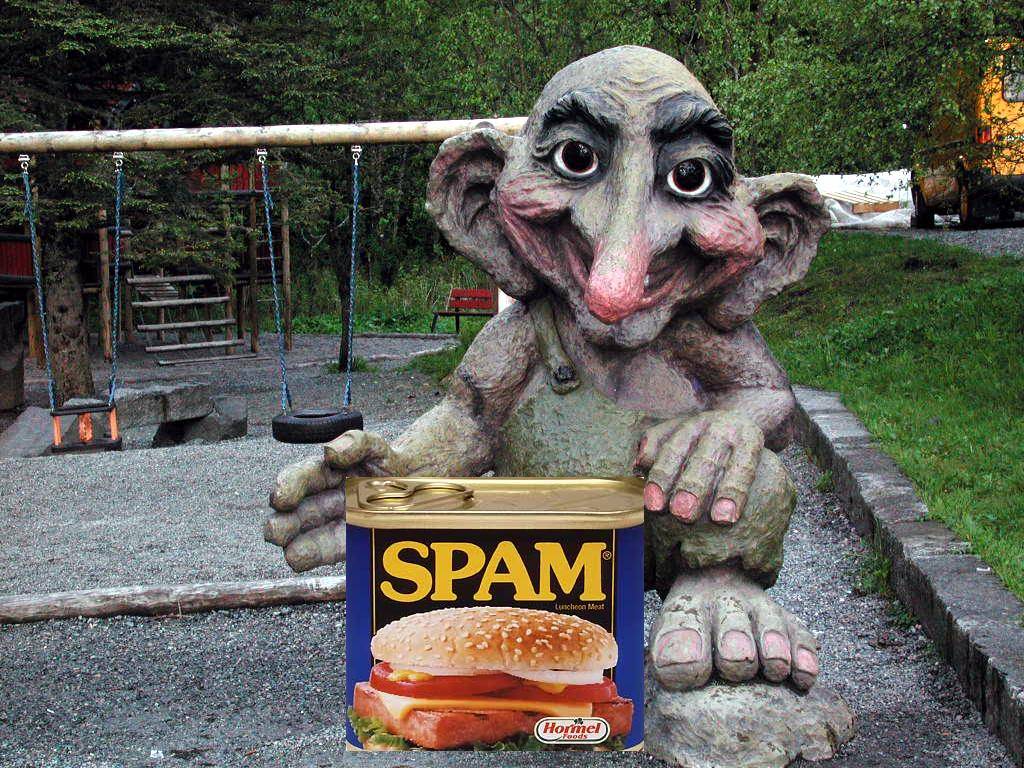 Oh no... I'm both giant-toed AND Tristan's inner self! :S 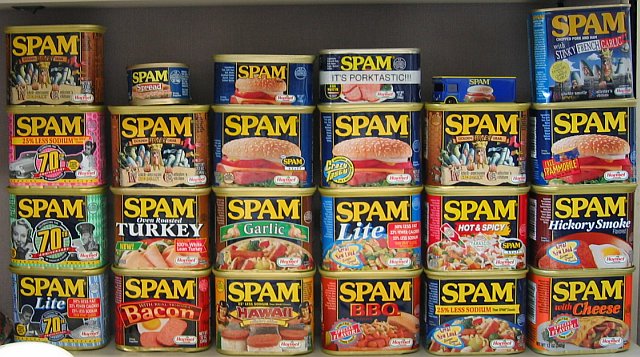 So basically, "Anything goes. As long as you're not racist/ bigoted"?

Or, just not bigoted?

Laughing
My
Arms
Off

Was it more or less drawn out than the good old Dark Knight's?

Totally using "Alright, we'll call it a draw." for Gaffy though. LOL
16

Well, ok, about one (and even then, that's subjective):

Weirdly enough, we had a similar discussion back in October on another forum but, generally, I think that vanilla WotL was a huge, huge letdown. Now that the slowdown's fixed and netplay's possible via PPSSPP and Hamachi, I think the only things that're stopping WotL being modded more is lack of easy ASMing and the script (which isn't really difficult to sort out, just takes time/ commitment... and a fairly rough consensus on what's good/ improved etc.)

Overall, though, fuck Square-Enix for their laziness/ sloppiness/ incompetence!
17

What he said. You forgot about the amazingly subtle and awesome new hardcoded additions of Onion Knight, Dark Knight and Balthier(Barrage FTW!)

Looking forward to more of your stuff!
19

I would love, love, LOVE to use those helmeted knights if they had a portrait. They're pretty damn sweet!

Holy crap, I've totally just realised that those sounded like requests! Really wasn't meant to be, you just got my mind firing on all cylinders (for once. That's rare.

I would love, love, LOVE to use those helmeted knights if they had a portrait. They're pretty damn sweet!
Pages1 2 3 ... 7